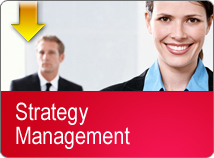 Location: Eastern Africa, bordering the Gulf of Aden and the Red Sea, between Eritrea and Somalia